Two thousand years ago, at the dawn of the first century, the world was ruled by Rome. The Roman Empire struggled with problems which are surprisingly familiar: violent coups, assassination, overarching ambition, civil war, clashes between the classes as well as the sexes and questions of personal freedom versus government control. But from the chaos, the Roman Empire would emerge stronger and more dazzling than ever before. Soon, it would stretch from Britain across Europe to the shores of North Africa; and from Spain across Greece and the Middle East to the borders of Asia. It would embrace hundreds of languages and religions and till its many cultures into a rich soil from which Western civilization would grow. Rome would become the world’s first and most enduring superpower. 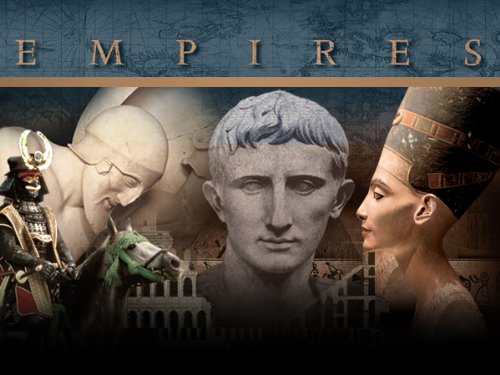 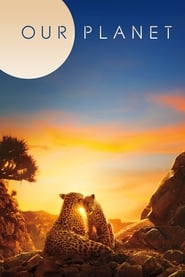 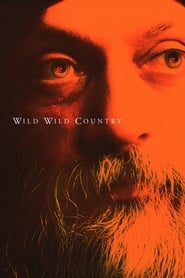 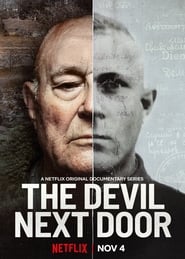 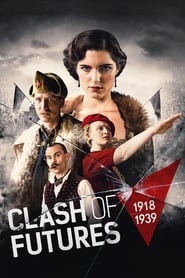 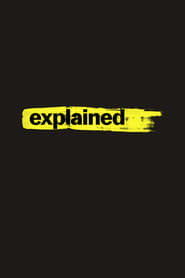 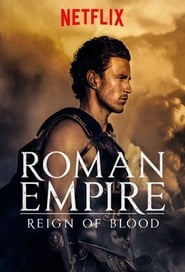 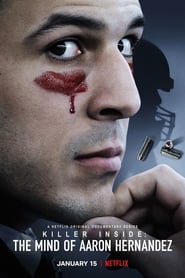 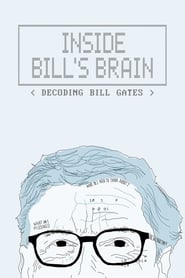 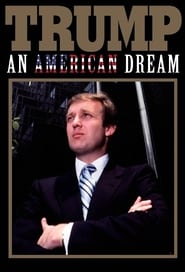 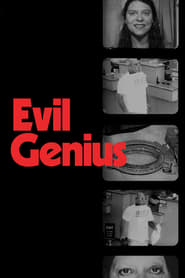 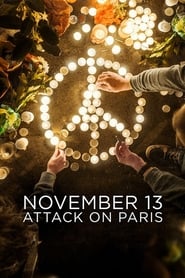 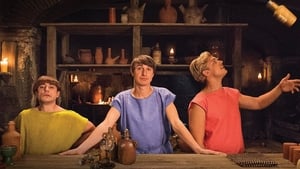 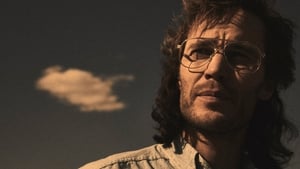 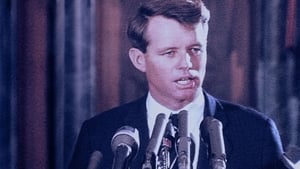 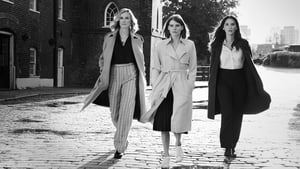 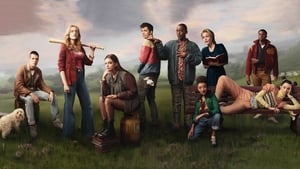 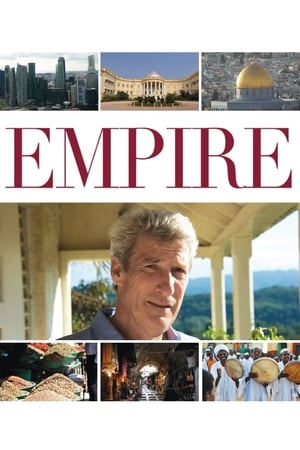