A useless and bloody vendetta has been going on for ages between two families in this mexican village. Men, sons, have killed each other for generations, for a so-called conception of honor in a revenge that never ends since it is also triggered by people of the village. Now, today, there are only two sons left, one in each family. One has become a doctor in the big city and his culture is modern. The other last one – of the other family – hasn’t left the village and is waiting for the doctor to come “home” as he plans to kill him, to settle this war on this matter of honor once and for all. And the people of the village want blood. 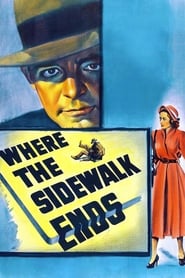 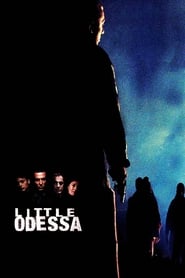 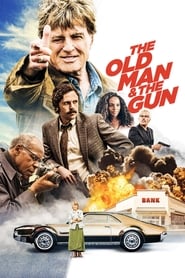 The Man Who Knew Too Much – Ο Άνθρωπος Που Γνώριζε Πολλά