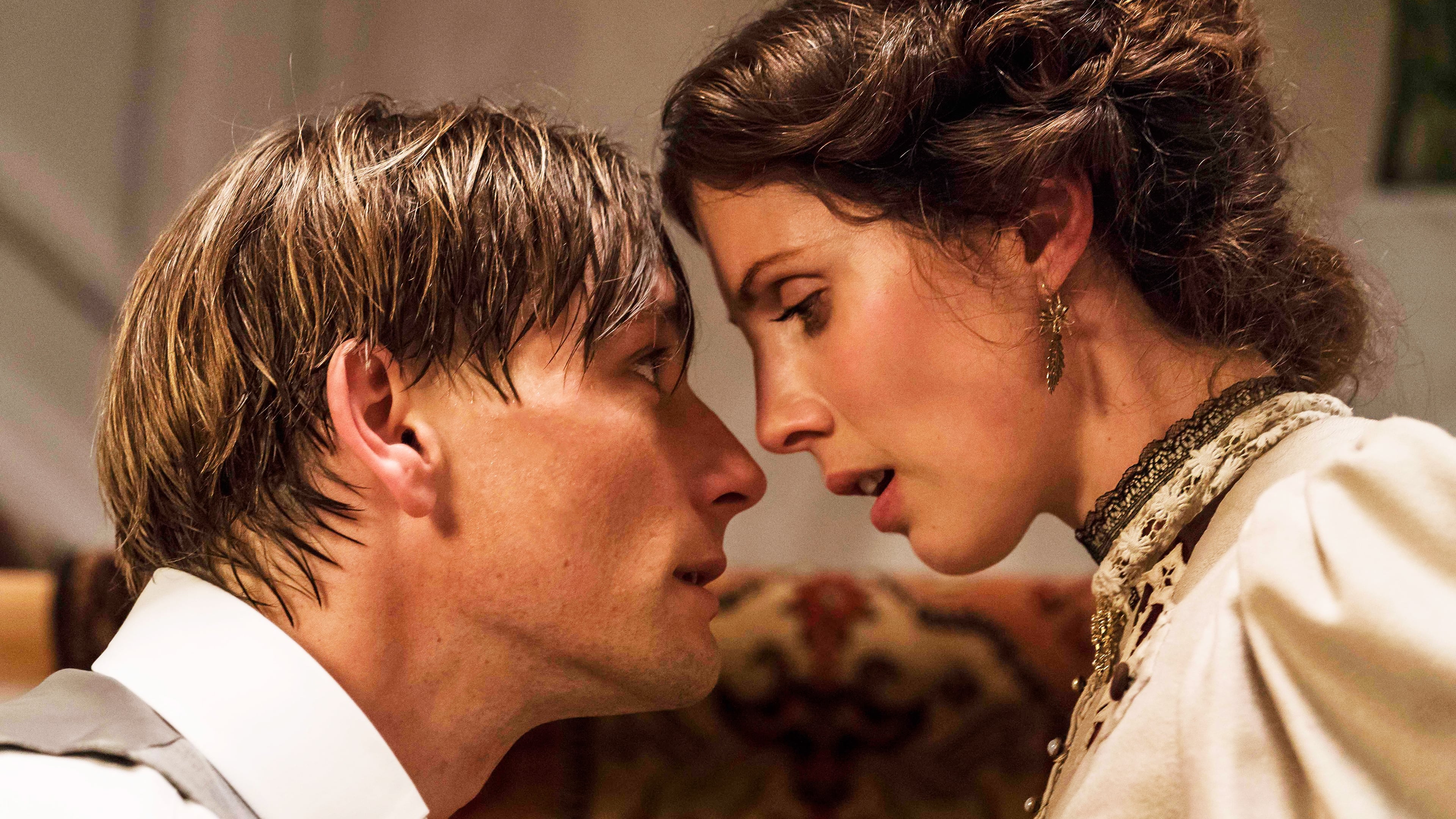 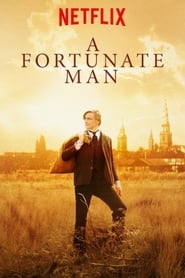 On his quest for happiness, Per decides to leave Jutland and an upbringing in a strict religious home. He runs from his family and his patriarch father, and sets sail towards Copenhagen to become an engineer. Parallel to his studies, he works on a visionary energy project based on wind and wave energy, a project so much ahead of its time, tha professors consider him insane and far too self-confident. However, Per’s project becomes a succes and he marries the beautiful Jakobe who is a part of a wealthy Jewish family. One would imagine that Per’s happiness now is made. But Per’s childhood keeps haunting him and his dogmatic family cannot accept his new life. Despite his luck and success, Per is unable to fully cut the strings to his strict religious background, and he now fears that he will repeat his father’s patriarchist behavior. 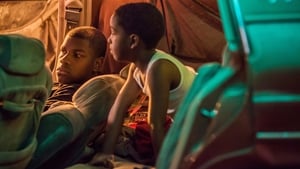 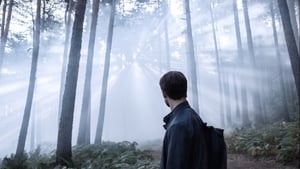 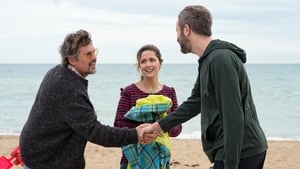 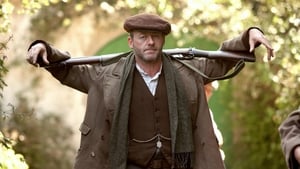