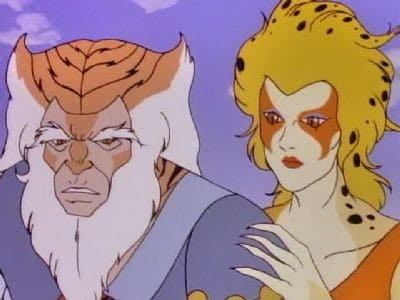 Lion-O’s soul is transported into the Book of Omens and he sees what life was like in the eyes of his ancestors as they start a rebellion against Mumm-Ra and discovers the origins of the Sword of Omens and the Warstone, which takes on the familiar shape of the Eye of Thundera during the course of events Lion-O is made to experience in his ancestor’s body. Lion-O also learns from Jaga that in order to defeat Mumm-Ra, he must first find the remaining three Warstones that are scathered on Third Earth and unify the rest of the animals to create an army. 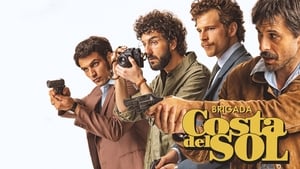 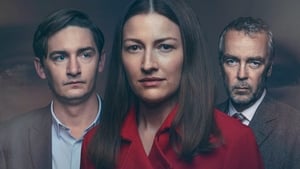 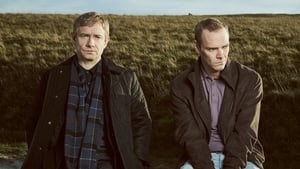