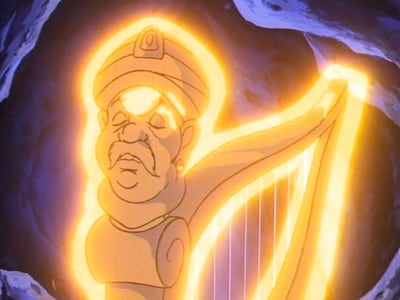 The Evil Harp of Charr-Nin

Wilykit and Kat find an ancient harp that has a genie in it. His name is Charr-Nin. Mumm-Ra appears to the genie and tells him that if he destroys the Thundercats, he will be freed from his eternal prison in the harp. Foolishly, Char-Nin agrees, and begins trapping the Thundercats in his harp one by one. Mumm-Ra’s plan works, and he betrays Charr-Nin. During their arguing, the Thundercats manage to escape, leaving Mumm-Ra and Charr-Nin battling beneath the earth

The World at War 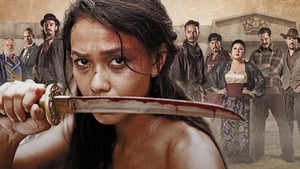 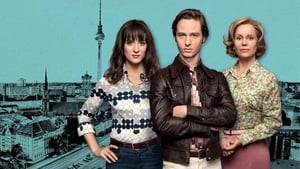