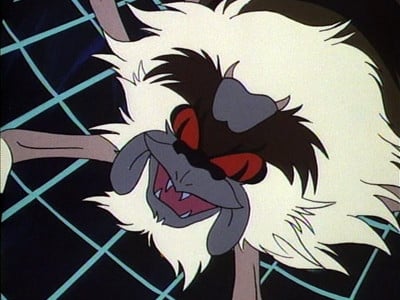 Mumm-Ra finds out that the Kingdom of Webs has a new Queen, Spidera. Mumm-Ra thinks he can lure Lion-O into her lair. He transforms into a diamond fairy and casts a spell on Lion-O. Snarf follows them and gets trapped in the Kingdom of Webs. Lion-O tries to save him but ends up having to call the other Thundercats. Eventually they confront and beat Spidera.