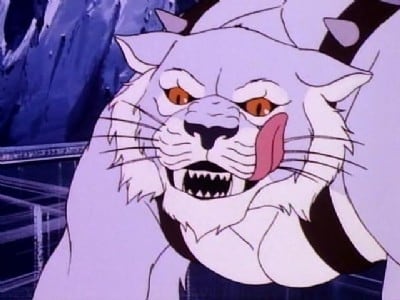 Lord of the Snows

While Lion-O and Tygra are in the Astral Plane dealing with their issues which have been magnified by the powers of Mumm-Ra who wants them to destroy each other, the other Thundercats protect the village from Slithe, Grune and the Lizard army. The Elephants make a surprising decision after meditating and Lion-O realizes the truth of being betrayed by Tygra. Panthro has some interesting flashbacks while telling Wily Kit and Wily Kat how Grune lost his tooth, and in the end Panthro makes a sacrifice to defeat his enemy.

You, Me and the Apocalypse 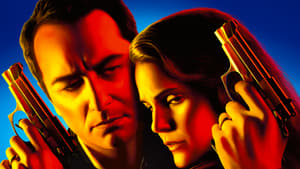 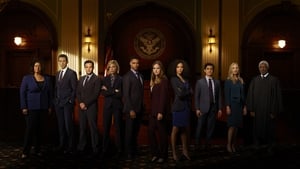 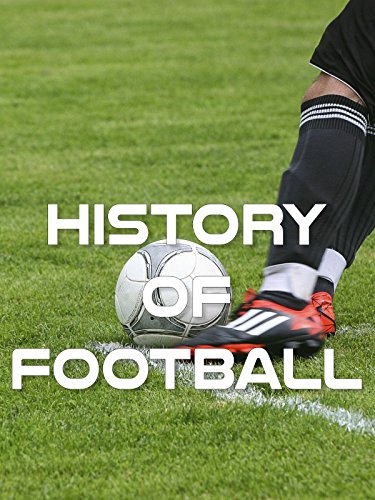 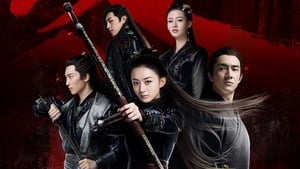