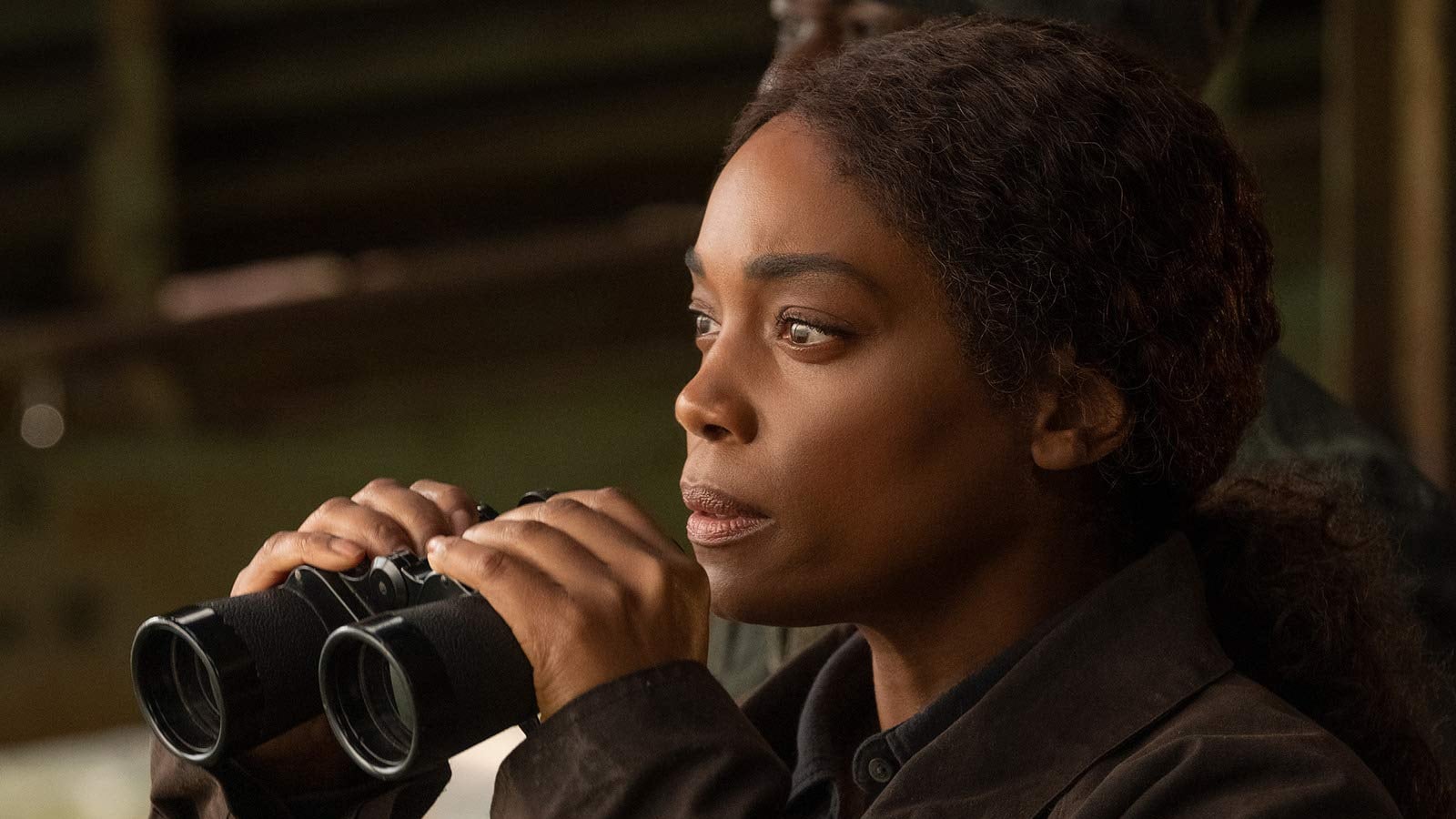 No Masters But Ourselves

The BCR launches a massive assault across the JPS, and Kido finds the fate of the Empire in his hands. Childan becomes a captive of the Kempeitai. Helen resolves to support her husband by re-entering public life. Juliana and Wyatt arrive in New York to plan a daring new strategy against Smith. 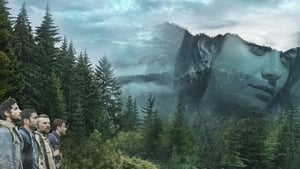 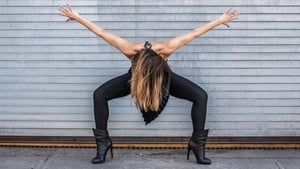 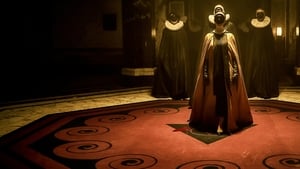