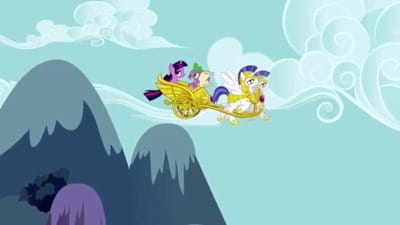 Friendship is Magic (1): Mare in the Moon

Twilight Sparkle, a reclusive student of Equestria’s ruler, Princess Celestia, is tasked with supervising a special event in Ponyville and to make some friends in the process. There, she meets fellow ponies Pinkie Pie, Applejack, Rainbow Dash, Rarity, and Fluttershy. However, she is too focused on trying to prevent an ancient prophecy involving an evil pony who was banished to the moon 1000 years ago, and would return during the “longest day of the thousandth year”. 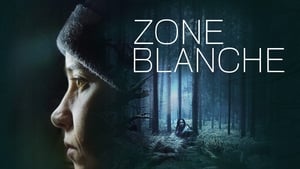 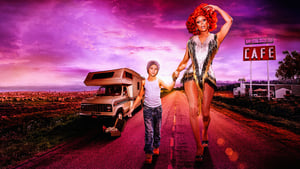 AJ and the Queen