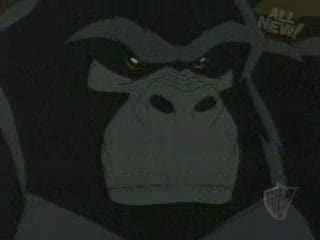 When Batman tries to capture an eight-foot-tall gorilla that’s on the loose, he’s surprised at the extremely intelligent decisions it makes in order to escape. During the chase, he encounters two zoologists from Gotham State University, who say that it’s their gorilla — named Fingers — who has escaped. Following a hunch, Batman investigates at the zoology department and discovers the scientists were using methyl glycose (the compound used for splicing) to add human DNA to Fingers for better intelligence tests. Batman must now find a giant, smart gorilla that’s only getting smarter, and who has an unexplained hatred of noted conservationist James van Dyle. 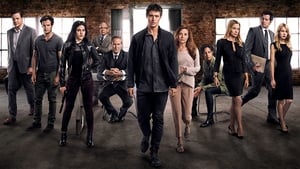 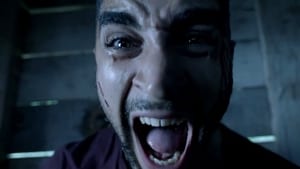