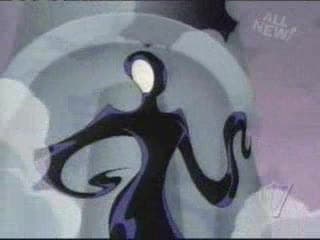 Bruce Wayne is out of town, and Inque is back — announcing her presence by disrupting the launch of a billion-dollar satellite. Newly invulnerable to water, she poses more of a threat than ever before. Terry remembers that Bruce Wayne had to save him from Inque twice before, putting both his identity and his life at risk. Wanting to prove himself, he insists on pursuing Inque himself, though he asks Max to do some detective work for him. Meanwhile, Inque’s deal has gone sour, and her would-be client has weakened her with a particle destabilizer. Sick and desperate for help, she goes to the one person who she feels she can trust — Deanna Clay, the daughter she abandoned as a child. 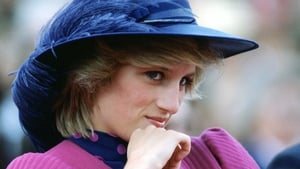 The Story of Diana