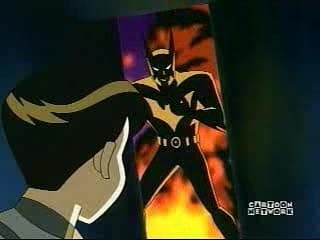 When Max continues to pressure Terry to reveal his identity to Dana, Terry explains that he doesn’t just keep his identity secret to protect himself — it’s also for the protection of everyone else. To illustrate, he tells her about an adventure from early in his career as Batman. While foiling a Cobra bank robbery, he tried to rescue a young boy named Miguel from a burning building. However, his costume frightened the boy so much he had to take off his mask to reassure him that he wasn’t a monster. Meanwhile, at Cobra’s Gotham headquarters, Cobra’s ringleader was using a mental imaging device to root out the operative who gave away their bank job plans. When a news report surfaced that Miguel had seen the face of Batman, the Cobra commander became very interested — and Terry discovered the consequences of his seemingly trivial act. 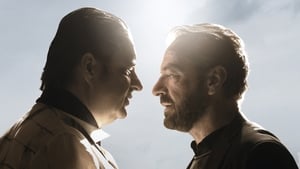 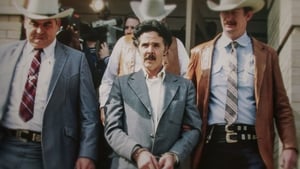