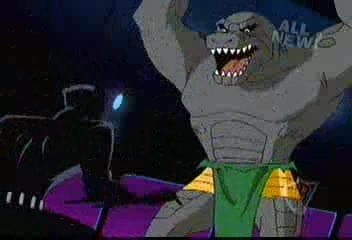 Suffering a minor concussion and four cracked ribs after trying to stop Xander from abducting Max, Terry is in no shape to go after her; but, when he and Bruce find out that Xander is Kobra’s future leader, he immediately charges to the rescue. Meanwhile, Xander reveals everything to Max: his birth as a clone at the hands of Kobra, his grooming as their perfect leader, and Kobra’s plan to detonate a thermal bomb that will raise the Earth’s temperature. The bomb will make it too hot for humans, but Kobra’s plan is to splice themselves into human/lizard hybrids to survive the holocaust — starting with Max. 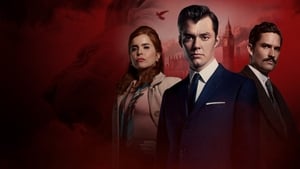 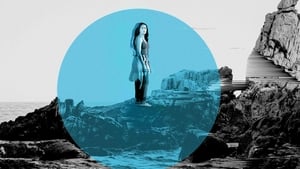