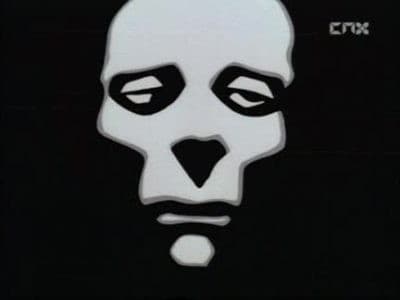 When executive Robert Vance was diagnosed with a degenerative brain disorder, he arranged to have his consciousness digitized. Now, 35 years later, his grandson Bobby has awakened him before his computer is shut down. Searching for a temporary home before he can find a human host, he infects Batman’s costume. Terry goes after him, hoping to answer the question — is Batman the suit, or the man inside it?