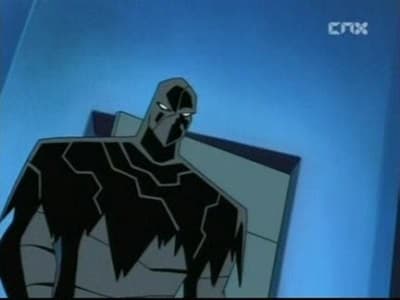 A hooded vigilante calling himself Payback, armed with a bullwhip-like laser, has been terrorizing people under the pretext of helping the city’s kids. Bruce Wayne discovers a link between two of the kids and the Gotham Youth Counseling Center. When the Center’s computer proves inaccessible, Terry has to enter the Center under the guise of being dissatisfied with his treatment by Bruce. However, when his later impulsiveness as Batman gets him in hot water with Bruce, he vents at his next session at the center — and unwittingly sets Bruce up as a target for Payback. 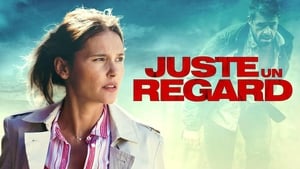 Just One Look – Juste un regard 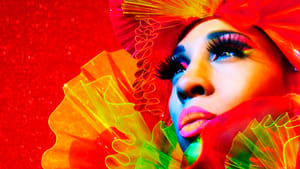 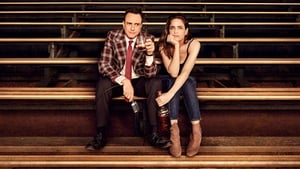