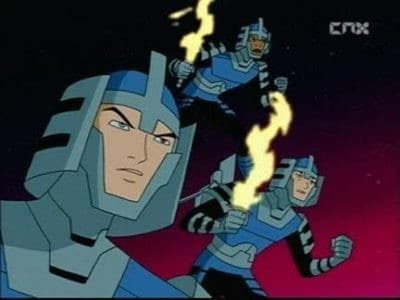 Sentries of the Last Cosmos

One of the hottest virtual reality arcade games is Sentries of the Last Cosmos. Max and Terry’s classmate Corey Cavaleri loves the game, sometimes better than real life. When he beats the arcade’s all-time record, Corey is summoned to the secluded Sentrycroft estate by the game’s creator, Simon Harper. There, he and two other kids become real-life Sentries, complete with flaming swords and flying discs. After a raid on Gotham’s hall of records, Harper tells the kids that Sentries of the Last Cosmos is more than a game; in a nod to The Last Starfighter, Harper — calling himself the Wise One — claims that the Sentries’ war against the Dark Regent is real, and that the game is used to recruit trainees. Batman learns of Harper’s plot to send the kids after the Dark Regent — the equally reclusive Eldon Michaels — and tries to stop the kids and find the connection between the two men. 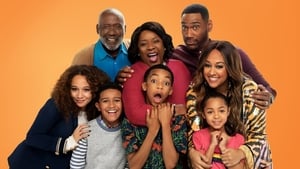 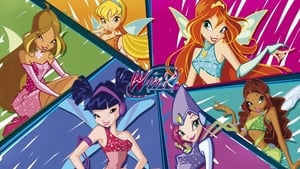 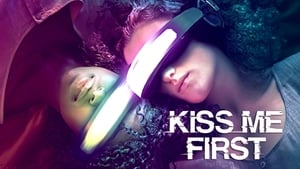