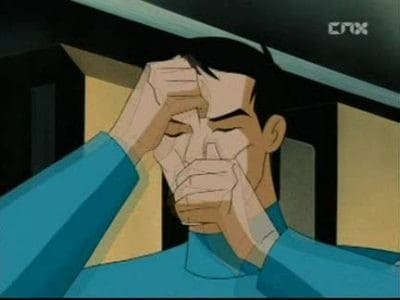 High school jock Nelson unwittingly smuggles a glass vial with an unknown green fluid into Gotham, which is seized at customs. In the parking lot, he’s attacked by the Stalker, who demands to know the whereabouts of the vial. Batman interferes with Stalker’s flight, but is in turn stopped by agent Bennet, who tells him Stalker is helping them track Falseface, an identity-switching mercenary working for Cobra, a secret organization holding Gotham hostage with a horrific chemical weapon. Despite his misgivings, Batman teams up with Stalker to find Falseface and stop Cobra’s plans. 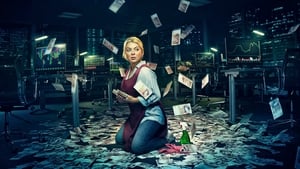 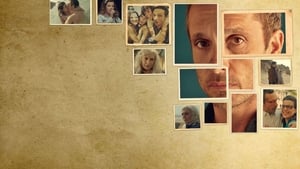 If I Hadn’t Met You – Αν δεν σε Είχα Γνωρίσει 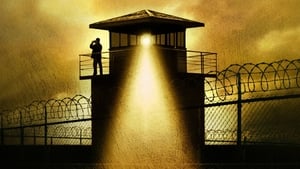 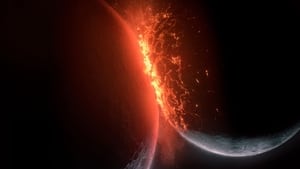 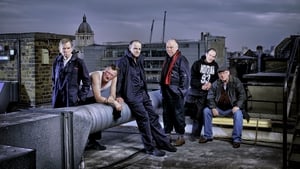