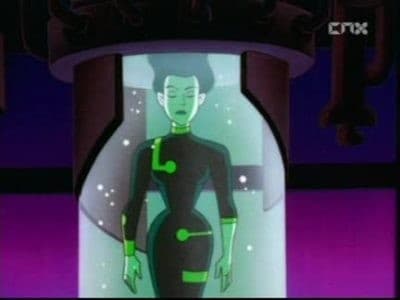 Howard Groote is one of Terry’s classmates who isn’t terribly popular. Desperate for acceptance, he plans for a blowout party at his place while his parents are away, but the popular kids laugh at his obvious attempts at coolness. Howard longs for a gorgeous girlfriend or cool car so that popular kids will notice him, and so jumps on the chance to get an illegal synthoid to pose as his girlfriend. However, her programming makes her a little too protective, putting the party — not to mention the kids — at risk.