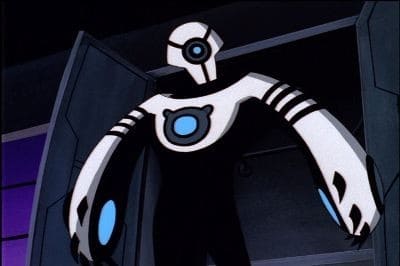 Max Shreeve, a sound engineer working for Derek Powers, develops a suit that amplifies sound waves into awesomely destructive force. Powers is uninterested in the suit until Bruce Wayne interferes with his plans for Wayne-Powers once too often. On Powers’ orders, Shreeve makes an attempt on Wayne’s life, taking the name Shriek. Chris Mulkey makes his first appearance as the voice of Shriek. 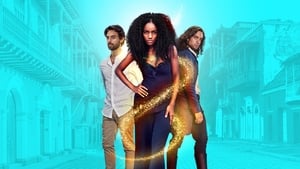 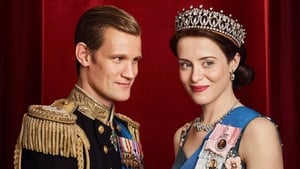