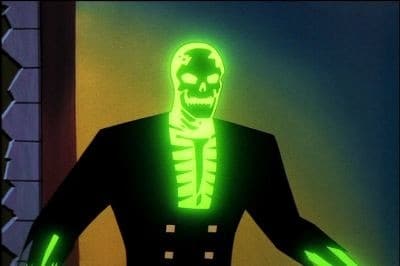 Batman is becoming increasingly frustrated with Blight, Derek Powers’ radioactive form. Powers is also frustrated as he wrestles with controlling his power, and puts his son Paxton in charge of Wayne-Powers. His identity as Blight is revealed moments later, and he goes into hiding until he can find a way out of the city. Paxton begs Batman to help capture his father, and he warily agrees. Terry wants Blight to pay for murdering his father, and Paxton may have other plans — but who is double-crossing whom? 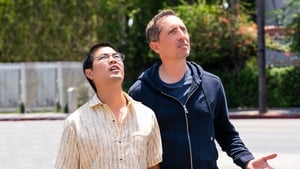 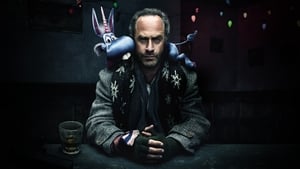 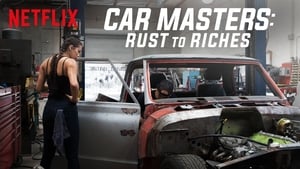 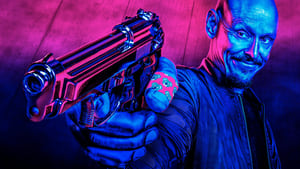